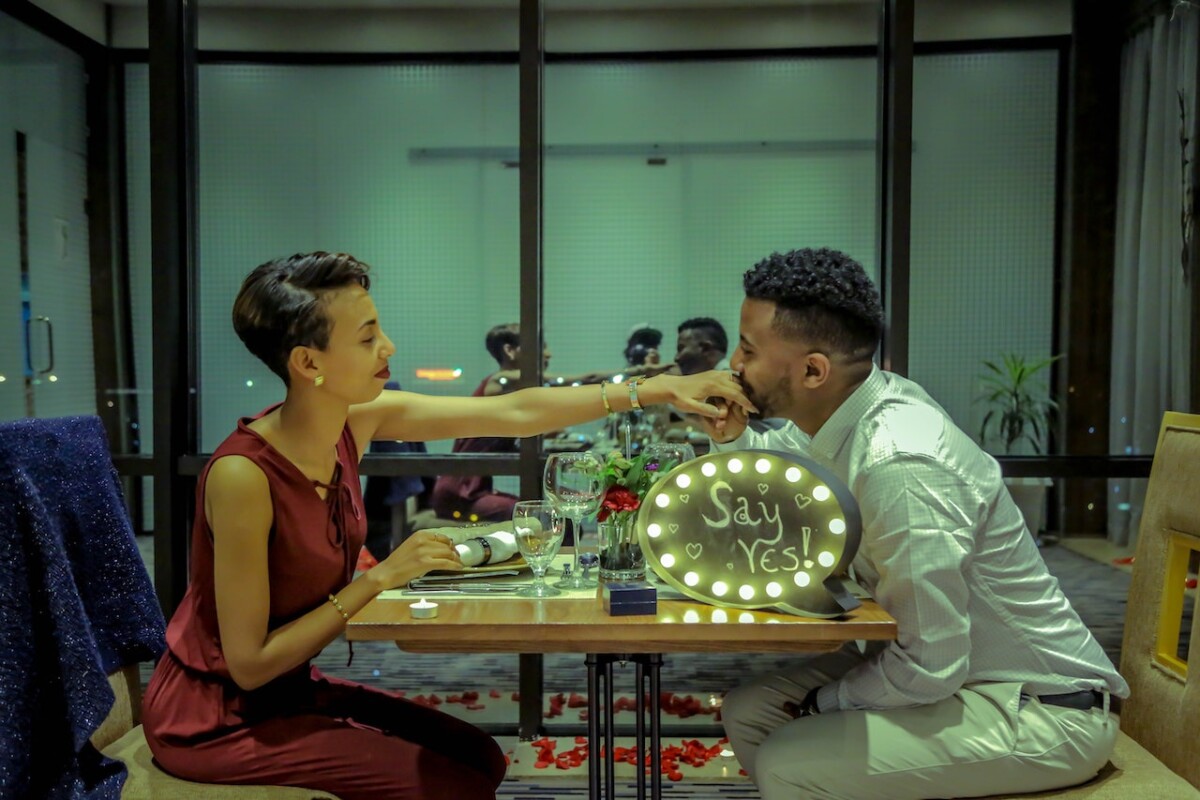 This Valentine’s Day, Financial Joy School celebrates Black love and wealth by showcasing three well-known Black couples who have defied all odds to become icons, not only in their spheres of influence, but by their romance and wealth as well. These couples have found their own path to Black generational wealth in three major branches of society; entertainment, religion, and politics. Let’s take a look.

Who is more iconic in the music industry than Beyonce and Jay-Z? This power couple has proven their undeniable success both on their own and together. Beyonce and Jay-Z embody the spirit of Black empowerment by exploring powerful Black themes, not only in their music, but in their fashion and personas as well. Their bold and public love is inspiring within the Black community, and so is their fantastic success. Beyonce and Jay-Z have proven the sky’s the limit when it comes to building Black wealth and a love that lasts. Together, they have shattered the glass ceiling on closing the racial wealth gap.

Bishop O.C. Allen III and his husband Rashad Burgess are the First Family of The Vision Cathedral of Atlanta. Known as a “religious trailblazer”, Bishop Allen is also an entrepreneur, an author, and a human rights activist. His husband, Mr. Burgess is successful in his own right as the Community Liaison for Gilead Sciences. As well as their success on the world stage, these men share a robust family and a loving home for their three children. Not only have they made history through their work and their church, but they’ve also made history by being chosen as Ebony Magazine’s first Same-Gender-Loving couple for their list of the “10 Coolest Black Families” in the country. Bishop Allen and his husband prove all you need is a big vision and a little faith to build Black generational wealth.

What list of influential Black couples would be complete without mention of the most powerful man in the world, the President of the United States of America? Barack Obama made history in 2008 when he was elected as the first Black president of the United States. His family likewise became the First Black Family to reside in the White House. During his tenure as President, the inspiring love between Barack and Michelle was obvious to one and all. Not only did they have a strong relationship and a beautiful family, they had built their lives from the ground up. Each of them studied law individually and became successful lawyers on their own. They did not let roadblocks or setbacks keep them from success. You might say tenacity was their middle name. From the day former President Obama was sworn into office, possibilities for success and wealth seemed endless for Blacks. No dream seemed too big to achieve, and no goal seemed completely out of reach. If a Black man can become the President of the United States, then he can do anything.

These powerful and influential Black couples have shown us three roads to success through three different avenues of society. They have modeled to the Black community that not only does love lead the way, but success is measured by hard work and never giving up on your dreams. With a little determination, a little wit, and a little grit, anyone can close the racial wealth gap and achieve Black generational wealth.