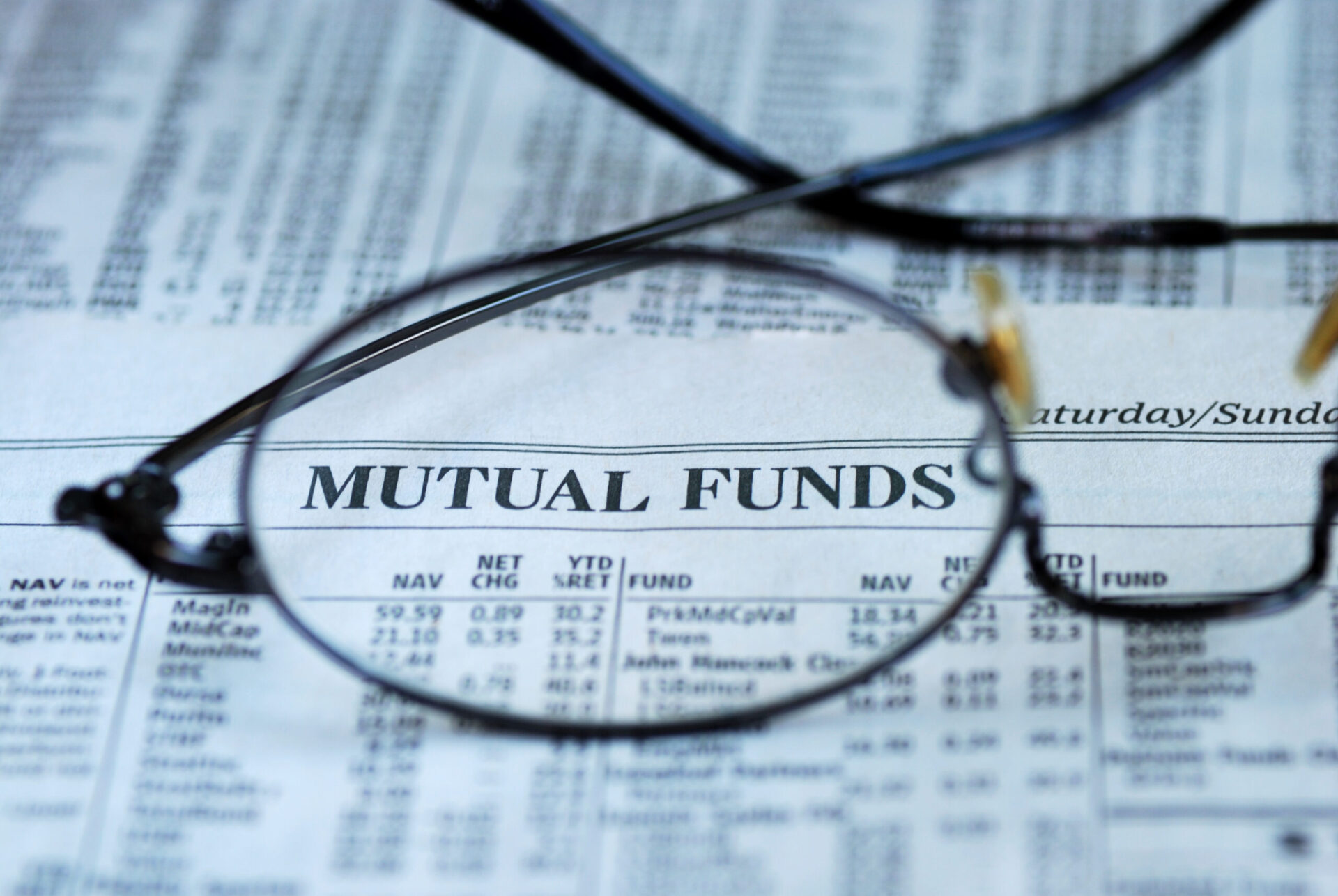 Have you thought about investing, but aren’t sure where to start? An option that many people don’t consider is investing in a mutual fund. Many people don’t even know what a mutual fund is. What if we told you there are options outside of the traditional stock investment? Let’s take a look at one of the biggest players in the game: Vanguard Mutual Funds.

The Vanguard Group was formed by John C. Bogle, a 1951 Princeton University graduate. Bogle came up with the idea to create a fund that would be directly tied to the performance of the S&P 500. In 1976, Bogle established the First Index Investment Trust, which eventually became the Vanguard 500 Index Fund. Bogle’s fund raised 11 million in its first public offering.

In 1986, Vanguard launched its second mutual fund: Total Bond Fund. This was the first bond index fund offered to individual investors. This fund was also an index fund of the S&P 500. In 1987, Vanguard launched the Vanguard Extended Market Index Fund, the third fund for the company. The difference was that this fund was an index fund of the entire stock market, excluding the S&P 500. More funds were added during the 1990s. Vanguard would eventually become the largest mutual fund company in the world.

VFIAX is one of the more popular investment options available through Vanguard. It’s easy to invest in this fund. The minimum initial investment amount is $3,000. The fund is cost efficient and only charges an annual expense ratio of just 0.04%. This amounts to about $4 on a $10,000 investment.

The fund has a low expense ratio at just 14%. Compared to other funds in its peer group, VFIAX carries an average risk. As of May 2022, the fund has assets totaling nearly $252 billion, invested across 508 different holdings. The fund’s largest top holdings are in major players Apple, Amazon, Facebook, Microsoft and Johnson & Johnson.

Why You Should Invest

A great reason to invest in VFIAX is the fact that it comes with the endorsement of investing powerhouse Warren Buffet. The mogul recommends that 90% of the cash left to his wife in the event of his death be invested in a low-cost S&P 500 index fund. Not only that, but he mentions that it should specifically be a Vanguard fund.

If you are familiar with the investing world at all, you know that Buffet is the Chairman and CEO of Berkshire Hathaway, the largest financial company by revenue in the world. If it’s good enough for him, it’s definitely good enough for you!

Overall, VFIAX has had steady growth over the last decade and is a great long-term investment option for any investor looking to expand their portfolio. As a whole, Vanguard Mutual Funds is seen as the “Daddy” of mutual funds and will be around for a long time.