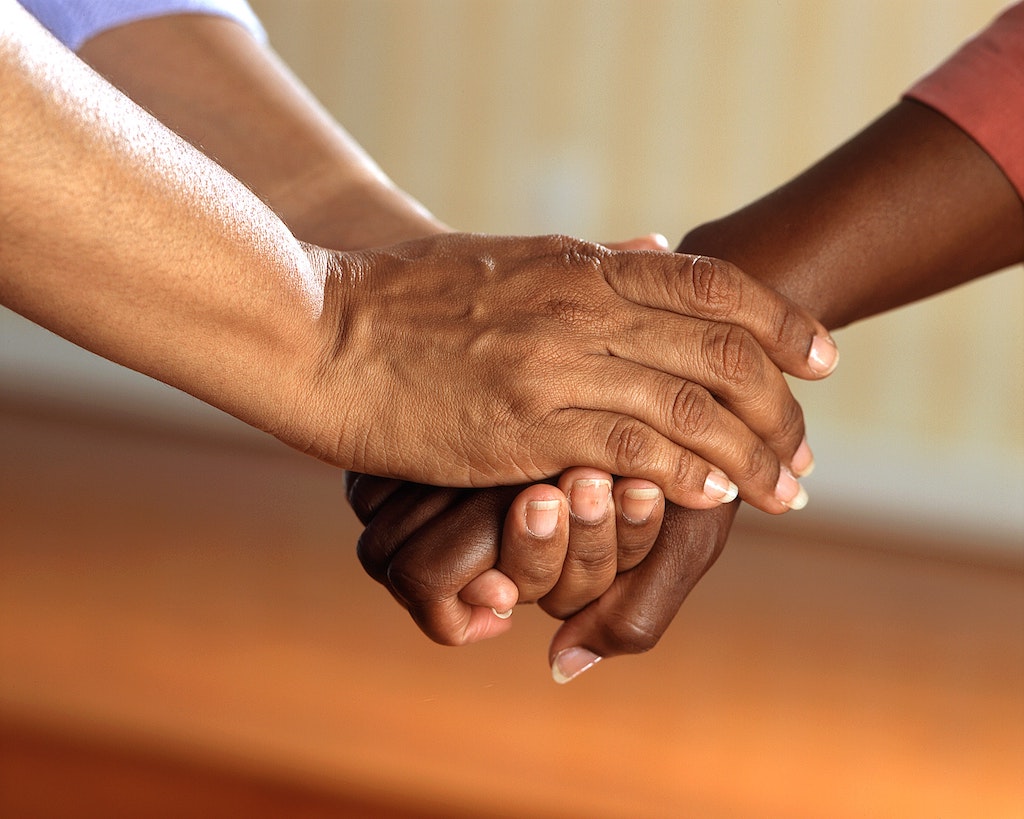 In a City Called Providence

It seems fitting that in a city called Providence, a $10 Million reparations budget has become a law. Mayor Jorge Elorza of Providence, RI, signed this budget into law on November 18th, 2022. Previously named the Covid-19 Equities Budget, this reparations budget was first met with deep skepticism, yet has seemingly become the template for other US cities to follow suit.

The city of Providence put together a Municipal Reparations Commission which decided how funds from the American Rescue Plan Act would be spent to close the racial equity gap. The City Council approved their proposal and the budget came before Mayor Elorza for his signature. The chairperson for the Commission, Mr. Rodney Davis, said at the signing that the budget was conceived “to close this wealth gap that is separating people because of the inequity in the systems around us.”

Elorza himself takes pride that his city was the first in the nation to sign a reparations budget into law, believing the actions taken by Providence should be the model for cities across the country to put reparations into practice. He firmly believes that placing Black voices within committees and commissions for city policymaking is key. These voices will then be able to best utilize and distribute reparations budgets nationwide. This strategy of Elorza’s in Providence is one-of-a-kind, and has not been matched by any other city in the United States.

The Relief it Offers

This $10 Million reparations budget includes funding for certain facets of education and financial stability. Homeownership is often only a dream for some Black and brown families, however with this budget, they will now have an easier time applying for—and being approved for—home loans. Financial literacy (which is why Financial Joy School exists) is another big winner with this budget. Closing the racial wealth gap needs financial education by necessity, and educating poorer communities is one of the first places to start.

Workforce training is also on the docket, to give Black and brown families the wisdom and knowledge of how to work in various industries, how to get hired at higher paying jobs, and how to apply at companies which offer amazing perks such as a 401k, health insurance for the whole family, and much-needed vacation time.

Small businesses will also benefit from the reparations budget. Not only those already in business, but those that are mere concepts at present. Getting financial help to begin a business is hard enough, but the hill is even steeper for people of color. It takes more work and more sweat to climb your way out of a deeper hole, and the Providence Municipal Reparations Commission understands this. With Black voices on the Commission taking into account the everyday struggles of the average Black family in and around Providence, RI, there is a bright hope at the end of the tunnel that the racial equity gap will soon close in this region. This is a fantastic start and a commendable leap by Mayor Elorza and his team to give a voice to those in need and give financial aid where it’s needed most. Here’s to the rest of the country taking note and following in the footsteps of Providence.