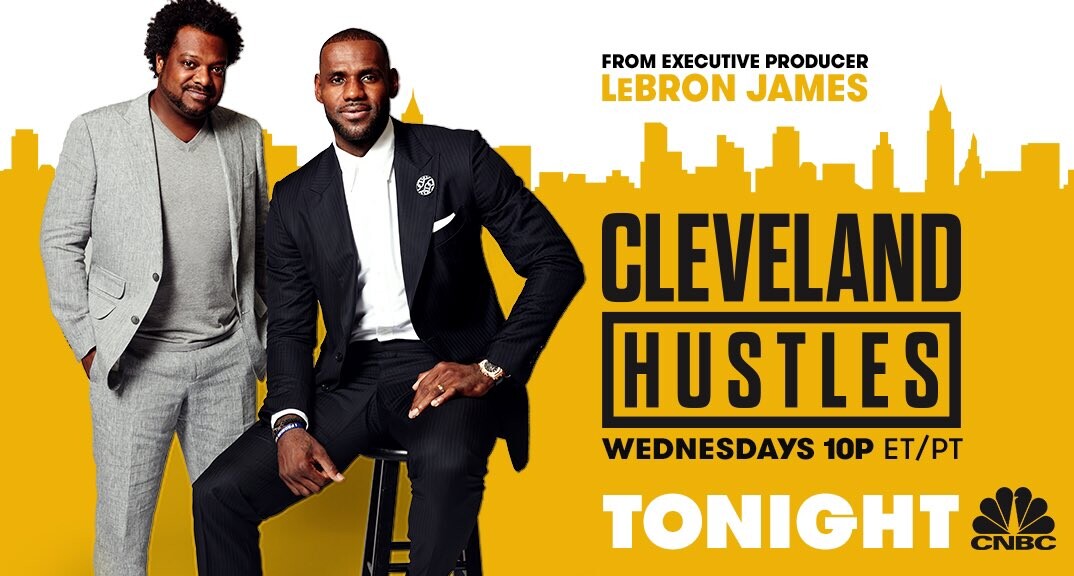 By Ruby TaylorJanuary 12, 2022No Comments

(This is commentary only)

Recently, Peacock opened my eyes to a show I had never heard of, Cleveland Hustles. The show’s concept is Dope, to help a city business district come back to life with local businesses and support from local investors. A great storyline until you see how the racial wealth gap and systemic racism are alive and well even when the producer and the host are black.

The view of the racial wealth disparity is on full display, which made the show painful to watch. So painful, I had to forward it in hopes that one black business owner would be a winner, but that was not so.

Watching black businesses struggle to compete with white business owners showed exactly how race plays a significant role in wealth creation. Instead of commending the black business owners for finding a way out of no way, they were penalized for not having the resources, connections, staff, and capacity their white counterparts did.

Watching a black man (AKRON HONEY) struggling to break his back to create a store, products, and drive 45 minutes each way, finding time with family, and needing to beg a friend to help him was disheartening. AKRON HONEY’S competition had at least 7-9 people or more staff. Not only did the white business owner have the staff, but they also had the resources and connections to pick up a phone and get the materials they needed without begging the way the owner of Akron Honey had to.

Through Akron Honey’s limited resources, he beat their expectations and almost doubled the sales requirement. The other company did over 3X’s, but please keep in mind they had a staff, a professional photographer, and a social media strategy to help get the word out.

Akron Honey hoped to pass out flyers to help people know he existed, but time and limited resources prevented that.

The crazy part is that the white company wouldn’t give up equity, and Akron Honey was willing to give $100,000 for 20% of his business. The white business owner received $500,000 in investments for 5% of their profit only for 3 years. Yes, you read that right, they refused to give up equity in their business, and they still won.

Next, a black woman trying to open up beauty suites was penalized because half of the people she hired for her suites came from her salon. Because of that and many other disparities, investors would not invest in her business.

So, as black businesses continue to struggle, some white companies flourish, and the racial wealth gap grows wider.

Financial Joy School is on a mission to close the racial wealth gap by empowering Black and Brown youth and families to build generational wealth through long-term investing.

JOIN US FOR OUR ANNUAL FINANCIAL FAMILY REUNION SUMMIT – REGISTER NOW – DON’T MISS OUT – IT’S FREE PLUS, ONE FAMILY WILL WIN $10,000 TO INVEST. IT COULD BE YOUR FAMILY. REGISTER NOW