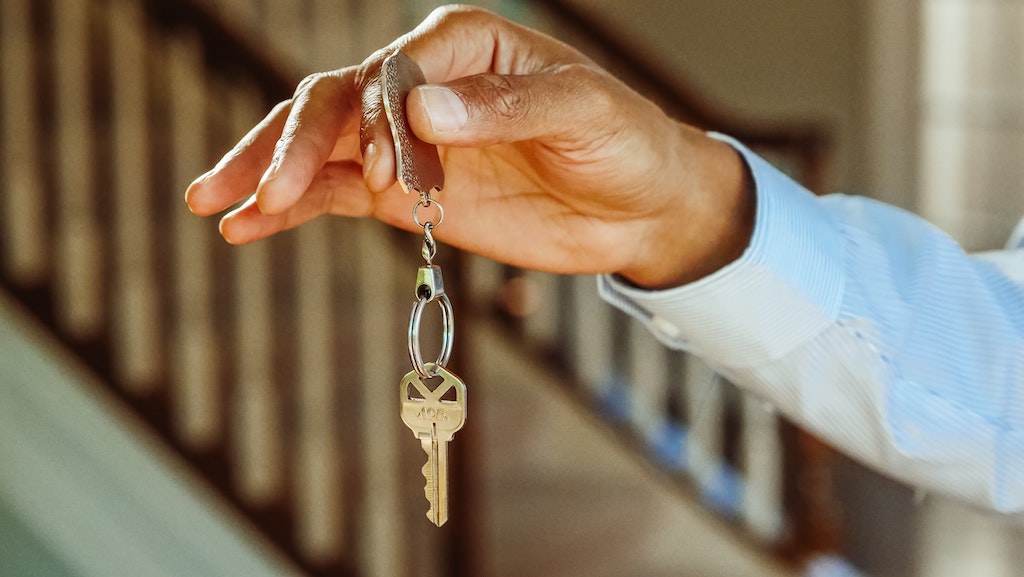 Just over two years ago in October of 2020, JPMorgan Chase committed to bridging the racial wealth gap between white, Black, and brown families. This was called their $30 billion Racial Equity Commitment, also known as “REC.” The goal of this commitment was to help grow diversity in homeownership with affordable housing, promote small businesses, and create a workforce that would be more inclusive. Recently, JPMorgan Chase invited PricewaterhouseCoopers to perform an audit. How are they doing? Let’s find out.

At the close of 2021, the progress of the REC had been reported to be upwards of $18.2 billion, well over half of the originally proposed $30 billion for the Commitment as a whole. The firm was able to quickly build their $18.2 billion by making refinancing more available and preserving affordable rental housing for minorities. This was done quickly while rates were low, which meant customers would save money on their mortgages.

The REC created an initiative called the Preservation Program, which offered incentives to various building owners to keep their rentals affordable. This was done directly with their debt financing by offering rate discounts. This initiative has been key, as one of the largest hurdles for the REC was to secure affordable housing.

Not only is the REC dealing with the housing issue, they are also looking into making progress for small business loans. A business applicant’s race is not allowed to be collected as data by banks, however, the REC has counted lending progress among small business owners in the census tracts that have a majority of Black, Latino, and Hispanic populations. Therefore, the loans it counts toward the total of progress reported by the REC is with a more geographical approach, to give more loan opportunities to business owners within these communities.

The REC’s strategy for small businesses is to give greater access for businesses within minority census tracts to have access to more credit and business loans overall. Through the special purpose credit program, or SPCP, the REC’s vision has been realized in all 48 contiguous states. Not only does this program give more opportunities to minority business owners, but also helps to elevate poorer communities by bringing in new jobs and essential businesses.

So far, the JPMorgan Chase Racial Equity Commitment has done much these past two years to close the racial wealth gap. The REC originally committed to five years, and it looks as if they are well on their way to hit the $30 billion goal. However, JPMorgan Chase has further committed themselves to this cause and assured investors, business owners, and homeowners alike that the work they’ve begun will continue well after their original 5-year plan.

To build generational wealth takes long-term commitment and the firm understands that undeniable fact. The only way to establish long-term impact is to continue their work of ensuring racial equity, and it would seem JPMorgan Chase will do just that.