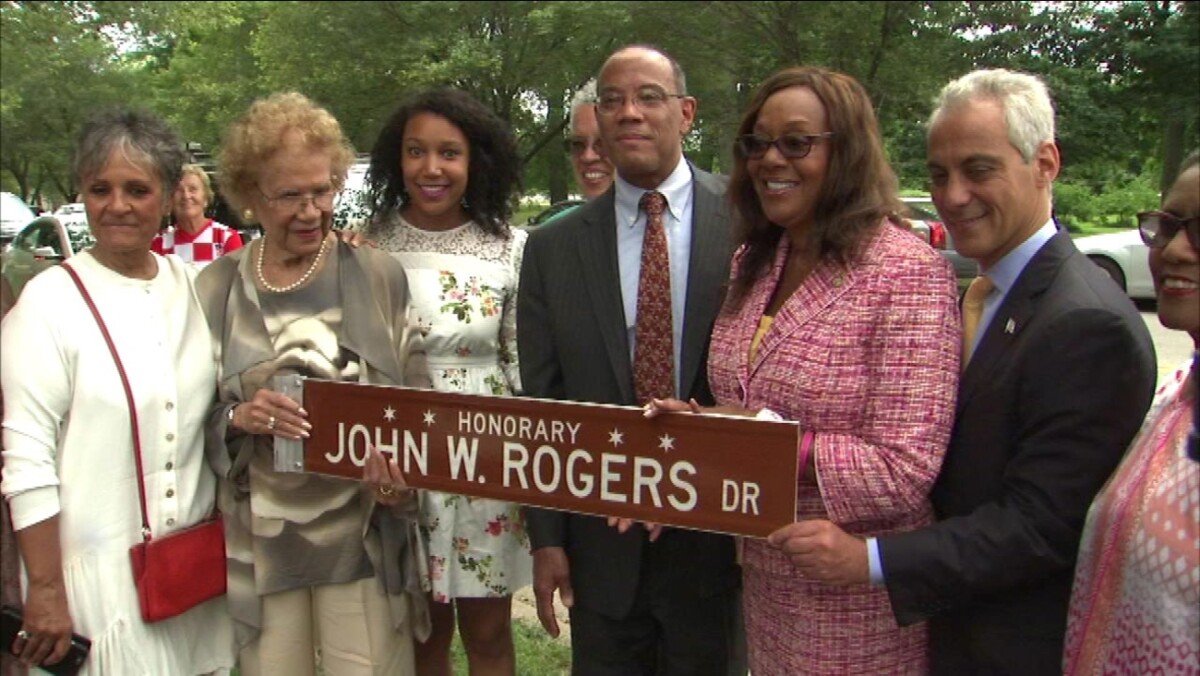 By Ruby TaylorOctober 8, 2021No Comments

Every Friday, we will release our new weekly series, The Black Generational Wealth Series, highlighting black families across the globe who have created generational wealth.

John Washington Rogers Jr. was born in Chicago in 1958. His mother, Jewel Lafontant was the first African American woman to graduate from the University of Chicago Law School; she became a prominent Republican lawyer. His father was a Tuskegee airman turned Cook County judge.

His parents divorced when John was 3 years old.

John’s lineage started with African royalty. In the 1700s his royal forefather was captured and enslaved. His name changed to Scripio Vaughn. Scipio was able to gain his freedom and began a movement to get his family to return to Africa.

John’s family built generational wealth for many generations, and it continued with him. At the age of 12 years, his father gave him dividend stock as his birthday gifts annually.

This started John Jr. on his journey to becoming one of the top investors in the United States.

John Jr was married to Desiree Rogers, and they have a daughter named Victoria Rogers.

Desiree and John Jr. divorced, and he went on to marry Sharon Fairley. Sharon and John later divorced. 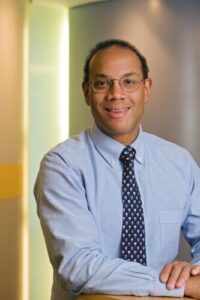 In 1983 with $10,000 from friends and family John Jr. founded the first Black-Owned Mutual Fund Ariel Investments. The $10,000 helped John turn Ariel into an investment firm managing $16 Billion in their mutual funds.

John Rogers Jr. and his family are continuing to grow their legacy and generational wealth beyond their families.

TUNE IN NEXT WEEK FOR OUR NEXT SHARE GENERATIONAL WEALTH FAMILY