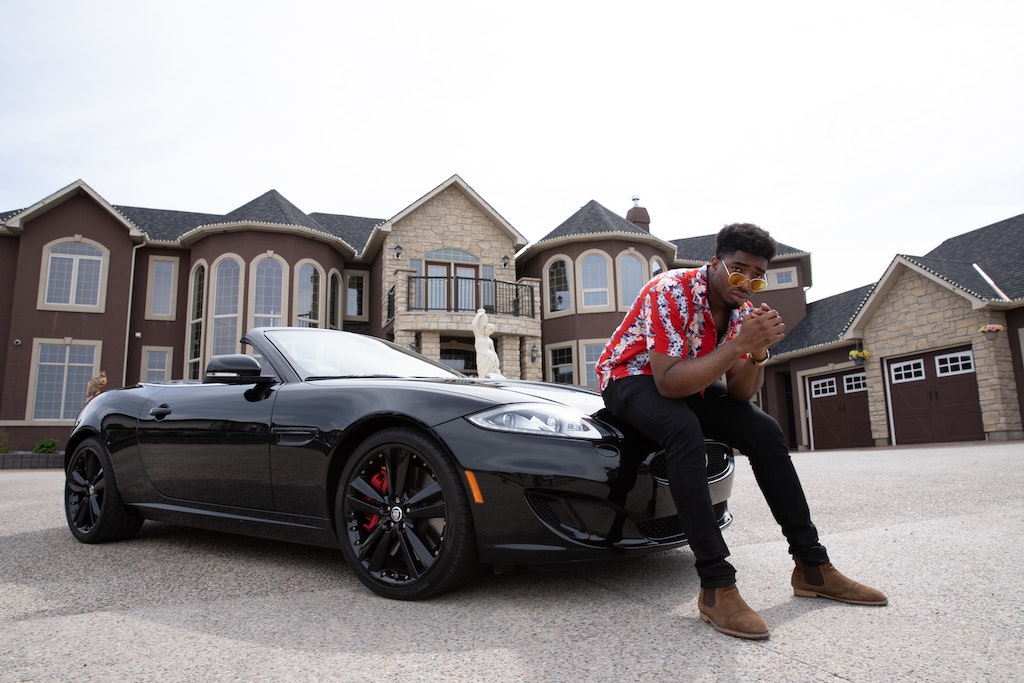 A Spike of New Millionaires is Expected Within Five Years

A Spike of New Millionaires

is Expected Within Five Years

Over the next five years, it’s expected that the amount of millionaires worldwide will spike to upwards of forty percent, as reported by the Credit Suisse AG’s Global Wealth Report 2022. This report states that by 2026, the world will have millions of millionaires, about 87.5 million to be exact. But where are they all coming from? Let’s take a look.

One in a Million

You might like to think the United States is the leader in creating millionaires—but you’d be wrong. The millionaire giant in question is none other than China.

Despite the downturn in the Chinese economy due to the pandemic and the lockdowns that have permeated the country, the report from Credit Suisse says there should be a quick upswing of certain developing markets once the Chinese economy is on the rebound. The current projection is that private fortunes will grow by at least thirty-six percent, which seems optimistic, all things considering.

For instance, Wall Street plans to delist certain Chinese stocks in 2024, however the rivalry between China and the United States rages on with regards to energy, tech, and telecom industries.

If the Chinese economy is fixing to boom once more, there are some ETFs you might consider purchasing. Their current low price makes them all the more attractive, and if you’ve been thinking about it, now’s the time to jump on the bandwagon. Once China begins to bounce back, they’re projected to do so quickly, considering the sheer size of their economy.

CXSE, or the WisdomTree China ex-State-Owned Enterprises Fund, might be an ETF to consider. Since it is not owned by the state, the fund is free to look toward emerging markets in which to invest, which means this ETF is much less risky than others from China.

EMQQ, or the Emerging Markets Internet & Ecommerce ETF, might bring a fantastic opportunity. Both ecommerce and internet sectors have amazing potential for growth, which means this ETF could be a moneymaker once the Chinese tech industry revives. EMQQ would be much cheaper than similar ETFs out of the U.S. However, it would soon become the frontrunner in the tech sector due to the rapid advancement of China’s rebound overall.

While ETFs out of China are inexpensive at the moment, don’t expect a fast return. Due to strict laws out of the pandemic, China’s economy will need to recover and that’ll take time. ETFs out of China are a great way to access industries with rapid growth easily without having to trust in any singular Chinese stock. However, with China’s track record in the tech industry as well as ecommerce, betting on these ETFs might just be the best thing you ever did.

Perhaps one day you’ll look back and be happy you invested in the Chinese market when you had the chance, and count yourself among the world’s newest millionaires.