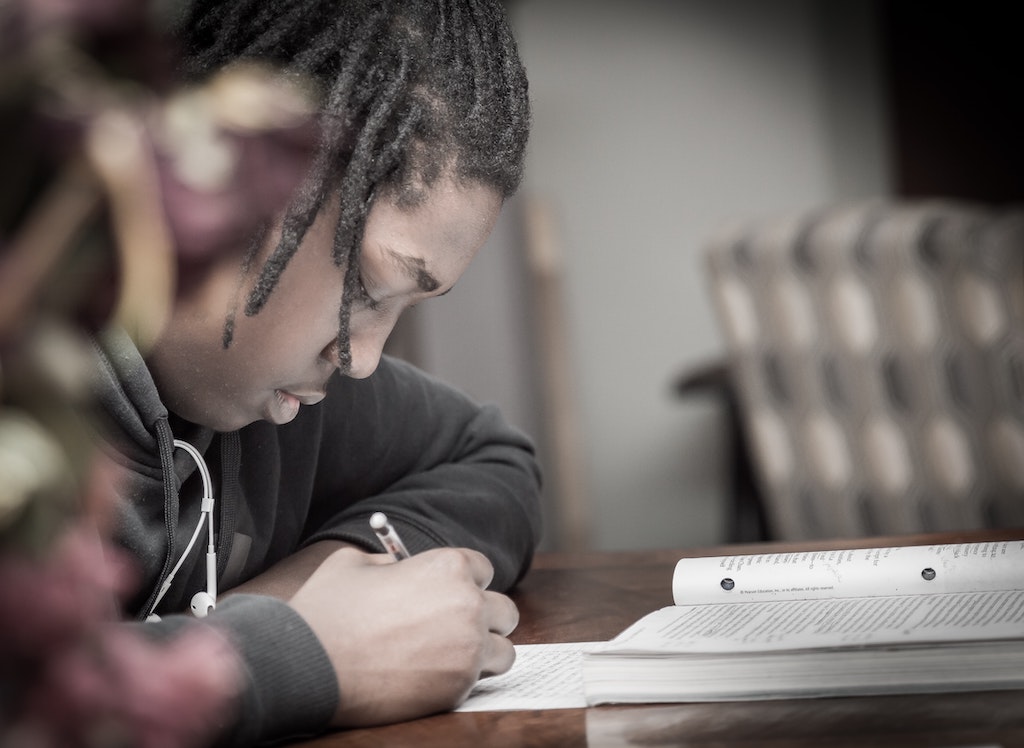 As we learned in a previous blog, President Biden’s student debt loan forgiveness program has been put on hold for the foreseeable future. A federal appeals court blocked the program nationwide by issuing a temporary injunction against it on November 14, 2022. Due to this decision, no new applications are currently being accepted.

While student loan forgiveness is a step in the right direction, the most this program would forgive is up to $20,000 for Pell Grant recipients or up to $10,000 for other federal loan borrowers. However, due to the racial wealth gap, Black families vastly trail white families when it comes to wealth and income. Because of this gap, Black families end up borrowing thousands more and thus get trapped in a vicious cycle. Blacks need to apply for greater loans, but have jobs with lesser income. This means it is almost impossible to pay back student loan debt in its entirety.

A higher loan means greater interest, which means the majority of payments are against the interest and not the principal. Brandeis University did a study in 2019 which found the average Black student, even after twenty years of paying down their debt, still owed close to ninety-five percent of the entire debt amount. This problem results in Blacks being three times as likely to default on their loans when compared with whites.

President Biden’s loan forgiveness program will help, but it’s a drop in the bucket compared to the full total of student loan debt. This mountain of financial burden is crushing many Black and brown families. Some have suggested eliminating interest altogether, which would help immensely as all payments would go toward the principal.

Higher education is meant to give students the hope of a brighter future and a sustainable career, however even after school, Blacks are finding their salaries are still not enough to repay their loans. Student loans, then, become a trap, as decades spent repaying them results in an unattainable dream of being financially stable. Yet it seems one cannot advance in this world without higher education.

Andre Perry, Senior Fellow of Brookings Metro said on a recent podcast of The Current that the public sector should be expanded to include higher education, which would mean four years at college would be free—as elementary school and high school. If this were the case, anyone anywhere could enroll and have the same shot at a fantastic financial future.

Hope is On the Horizon

Even with Biden’s loan forgiveness program on hold, there is hope on the horizon. Discussion has begun with regards to outrageously soaring debt for higher education and the widening wealth gap between Black and white households. With the issue now in the public eye, it’s time to be vocal, elect officials, and demand the whole system be reformed—from top to bottom.