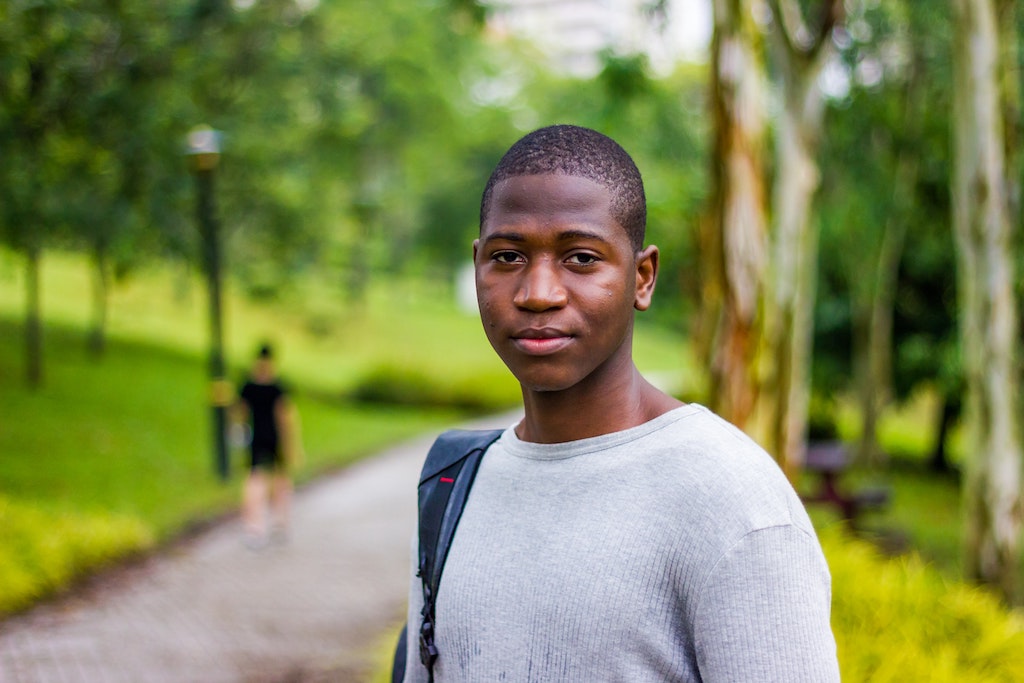 In August of 2022, President Biden, along with the Secretary of Education, Miguel Cardona, announced a plan for a one-time student debt relief program due to the Covid-19 pandemic. This program could potentially cancel up to $20,000 of student loans for those who qualify. However, Biden’s plan has hit several legal snags and appears to be on hold for now. What happened?

The Biden Administration has offered the student debt relief program under the HEROES Act, which stands for Higher Education Relief Opportunities for Students Act of 2003. This law states that changes to financial assistance programs for American students may be made by the Secretary of Education for a student who has “suffered direct economic hardship as a direct result of a war or other military operation or national emergency.” Covid-19 was deemed one of those “national emergencies” according to the White House, thus the HEROES Act was used to justify Biden’s debt relief program.

Not everyone agrees the student debt relief program is legal, however. Just recently, on November 10, 2022, a federal judge in Texas claimed the program was unconstitutional, and only four days later on November 14th, a decision was made in federal appeals court that issued a temporary injunction to block the program nationwide. Due to this injunction, the application website has blocked all further applications at this time.

Judge Mark Pittman, the Texas judge who first blocked the program, claims the executive branch has mishandled the HEROES Act by flexing their Congressional powers unconstitutionally. The Act, he claims, was a law written for the loan assistance of military personnel in the wake of 9/11, not an umbrella policy for the executive branch to create a student debt forgiveness program for a staggering $400 billion dollars. Due to this perceived overreach, Judge Pittman argues Congress has abused its legislative power and therefore the program must be vacated.

According to a recent press release from the U.S. Department of Education, over 26 million people have applied for the program while about 16 million have already been approved. However, these debt payments will not be processed until they are approved by the courts. It could be a long haul before the legal system moves forward with firm decisions about the program. Despite the fact the Department of Justice has already filed an appeal on behalf of the Department of Education, it is highly likely that it will take several weeks to churn its way through the court system, which means firm decisions won’t be made until well after January 1, 2023—the very date new payments on student loans are set to resume.

For now, it is recommended applicants who have sent their information be patient and check back regularly to see if any progress has been made. You’ll want to prepare yourself, however, as your student debt forgiveness might be stuck in limbo for the foreseeable future.