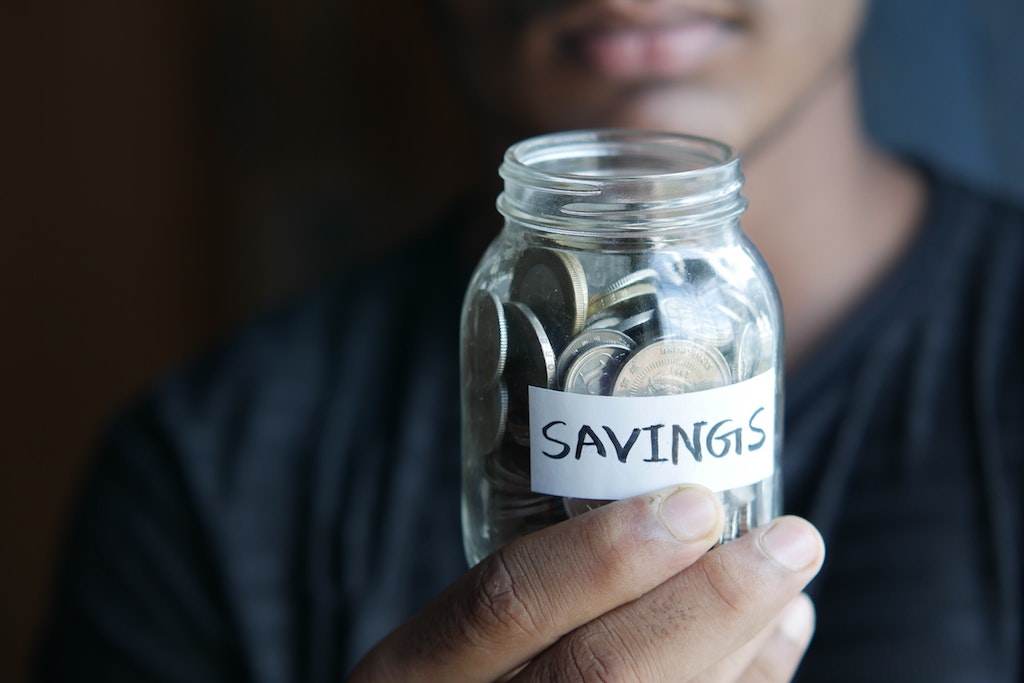 What is a Series I Bond and Should You Invest?

Home » BLOG » What is a Series I Bond and Should You Invest?

What is a Series I Bond

and Should You Invest?

You might have heard of bonds, but have you ever heard of a series I bond? There is much debate within the investing world about whether or not to invest in bonds. In today’s economy with inflation on the rise, investing in bonds can be risky. The risk is they could have a negative rate of return when the rise of inflation steadily climbs. However, many investors swear by bonds and insist they be a part of a diversified portfolio. Let’s take a look at the series I bond and learn more about it.

The series I bond is a savings bond drafted by the US government that bears interest and is non-marketable. It combines a variable inflation rate (which is adjusted every May and November) and a fixed interest rate. These bonds are specifically designed to protect investors from inflation as well as giving them a return. Unlike the typical bond investment, the series I bond does not pose a risk with inflation, rather, it is advantageous for the investor when inflation skyrockets.

These bonds are electronically issued, however, if you use a portion of your income tax refund, at least $50 worth, you can purchase series I bond paper certificates.

FAQs of Series I Bond

When considering an investment in series I bonds, you might want to know a few facts about them. These facts are:

Series I bonds are considered low risk because they are designed to give a return during inflation as well as offer inflation protection. This is done by the Secretary of the Treasury, who declares the fixed interest rate for the next six months every first business day of May and November. All bonds issued within that six-month timeframe have the same fixed rate and will not change at all throughout the bond’s entire life.

The inflation rate is also announced in May and November and follows the Consumer Price Index (CPI), which determines the rise or fall of inflation within the economy. This fluctuating rate is then applied to every bond during every six-month period, beginning from the date the bond was issued.

What a Series I Bond Means for You

Series I bonds are low risk as they are guaranteed to retain their value by the US government. This means their value will not decline no matter how wildly the economy fluctuates. However, this rock-solid safety comes with a low rate of return. These returns are similar to a certificate of deposit (CD) or a high-interest savings account. Other bonds, such as municipal or corporate bonds, actually lose value, however the promise of a higher return might offset the risk of losing value.

If you’re interested in bonds, the series I bond is a safe bet for your money and a potential launching pad to enjoying a more diverse investment portfolio.