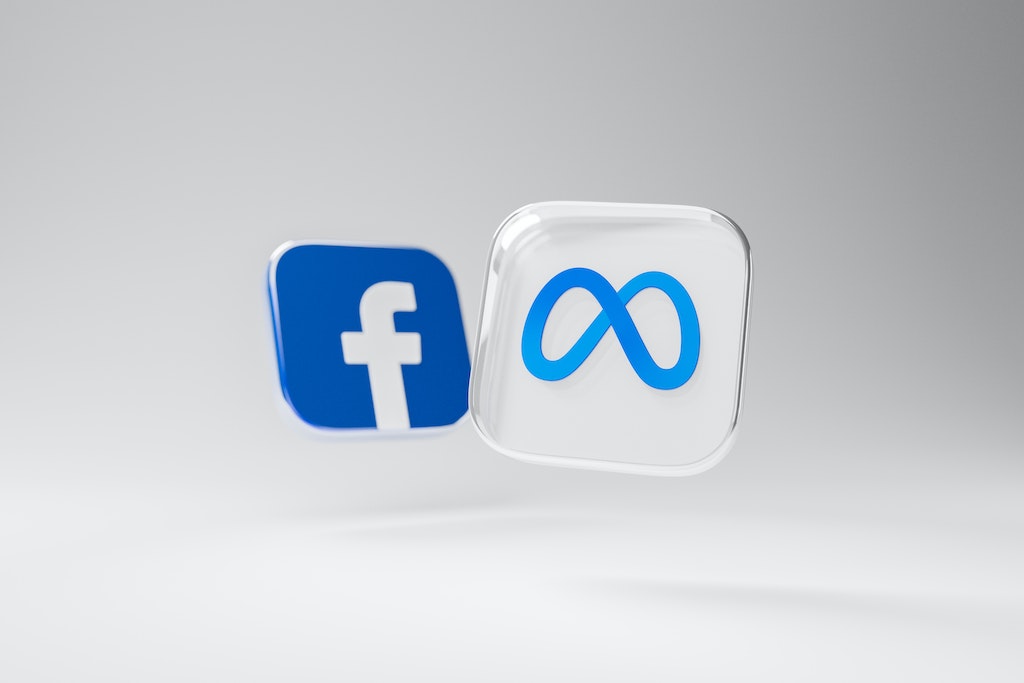 What in the World is Happening in the Metaverse?

Home » BLOG » What in the World is Happening in the Metaverse?

What in the World is Happening

Meta Platforms, Inc., formerly known as Facebook, took a tumble last week as its shares fell a shocking 6.7%. The company’s disappointing third quarter report is a result of this mega-corporation’s massive spending which has deeply concerned investors. What, exactly, is happening in the metaverse? Let’s take a look.

Mark Zuckerberg changed the name of Facebook’s parent company to Meta Platforms in October of 2021. This was done to incorporate other media platforms they had purchased under one corporate umbrella, such as Instagram and WhatsApp. Since the decline of MySpace years ago, Facebook has dominated the public square as the world’s go-to social media platform. This made the company seem bulletproof and unstoppable with investors.

Today, however, that is not the case. Meta is in the middle of a rebranding campaign, to become a company that builds and provides technologies which connect people and help businesses to grow. Due to this rebrand, Meta has been pouring money into research and development, to the tune of several billion dollars.

Even with their recent spending, there isn’t much to show for it, which makes investors question whether or not they want their investments to tank along with the company. But is Meta Platforms truly tanking?

Is Meta Going Under?

Throughout the whole of 2022, Meta’s stock has fallen sharply, a staggering 73%. It would seem the company is in freefall. Spooked investors are pulling out as fast as they can, and those who are brave enough to stay are not impressed with current projections for the next quarter and beyond. In order for Meta to vastly expand their AI capacity, they need to spend like never before. However this spending ensures profitability for the long term becomes less and less likely.

Mark Zuckerberg’s vision to rebrand his company and take it to the next level, with hardware such as face-tracking, is a gamble for sure. If this vision of his does not pay off, it is altogether possible that Meta might actually tank as investors fear. However, Facebook alone, while being abandoned in droves by users for other social media platforms, is still a formidable source of ad revenue. If Meta does end up tanking once and for all, it will circle the drain for a good, long time.

Should You Be Worried?

In a nutshell, if you’ve invested in META stock, it’s not a bad thing to be nervous. It’s not every day a company as huge as Meta takes such a deep dive. Keeping a cautious eye open would be the smart thing to do in this situation. However, jumping ship is likely premature. If the writing is on the wall and nothing can stop Meta’s inevitable demise, then by all means take your money and run. But as it stands, Meta is far from going under. There is no doubt a rebrand and a redirection for Zuckerberg’s company is a bold and risky move. But if entrepreneurs don’t take risks, they don’t become the next Microsoft, Amazon, or Apple. Stay cautious, but take a little time to see where this goes before abandoning Meta altogether.