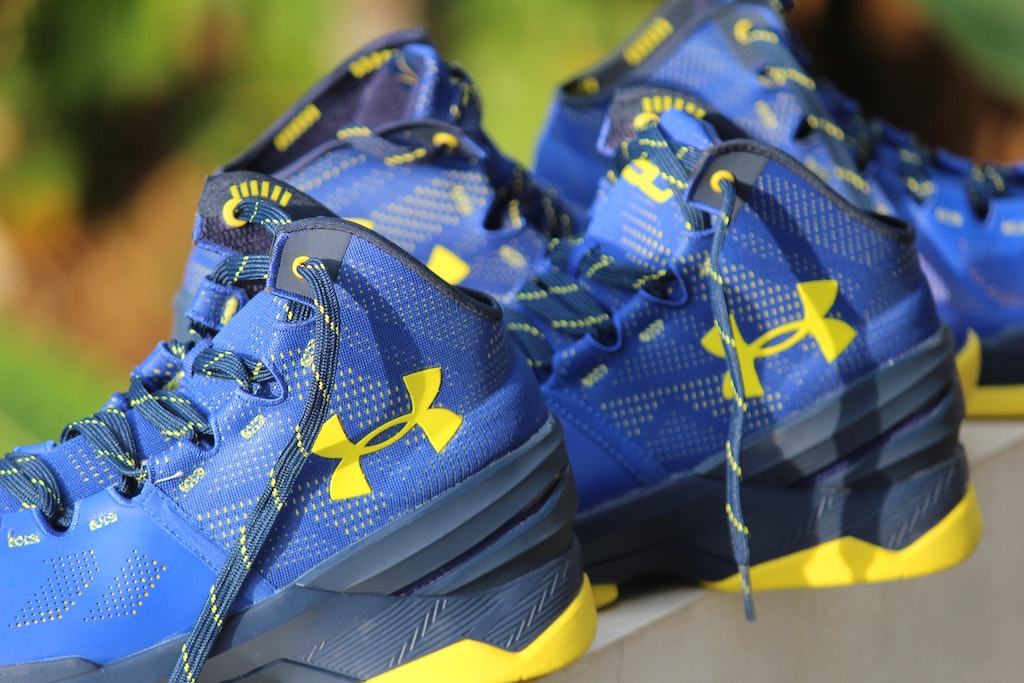 A Stock in Shining Under Armour

Home » BLOG » A Stock in Shining Under Armour

A Stock in Shining Under Armour

Financial Joy School is proud to showcase stocks that are solid, reliable, and that anyone can invest in. Over the past few weeks, we’ve recommended our choices for excellent stocks in the market. Here’s another one you might not think about off the top of your head: Under Armour.

Under Armour was born in September of 1996 as the brainchild of Kevin Plank, a 24-year-old entrepreneur who had previously been captain of the football team at the University of Maryland. He dreamed of making a line of athletic apparel people could move in that would wick away moisture while not being too hot or too cold. By the end of 1996, he had his first mass order of his prototype, and within a few short years, Under Armour’s business boomed.

Only three years later in 1999, UA products made their debut in a few movies, which helped propel the brand into the stratosphere. By 2004, UA replaced Majestic as the official uniform provider of Major League Baseball. UA went public in 2005 and its stock price literally doubled on the first day of trading.

Ever since then, UA has only gained more and more momentum like a boulder rolling downhill. Chances are if you’ve been in any sporting goods store, you’ve seen their products on the shelves. UA makes all kinds of athletic clothing, from t-shirts, pants, jackets, hoodies, leggings, shorts, and shoes, and they also make athletic bags, facemasks, and accessories such as gloves and caps. In short, if you can wear it, they make it.

Made in the USA

Under Armour is Baltimore strong, headquartered in the very city Kevin Plank has called home his whole life. Even in their early days, UA products were never manufactured outside the United States, which gives UA products another bragging right—they’re one hundred percent made in the USA. Their early factories were based out of Ohio before moving to Baltimore once and for all.

If investing in a company that’s born, bred, and based in the United States is important to you, Under Armour is the perfect investment.

For almost thirty years, UA has been the name you recognize for athletic apparel. Their garments are quality which means their products are trusted by everyone who wears them. They haven’t stagnated on one specific product, but rather have branched out to embrace all kinds of options, including shoes. This innovation keeps UA at the top of their game as a company that listens to their customers’ needs and provides for them accordingly.

For the simple fact that nowadays most athletes wear UA’s products, you’ll know this stock is stable and will only climb in value. They’re a trusted name, their brand is everywhere, and they’re based out of the United States. All-in-all, UA is a stock worth investing in.