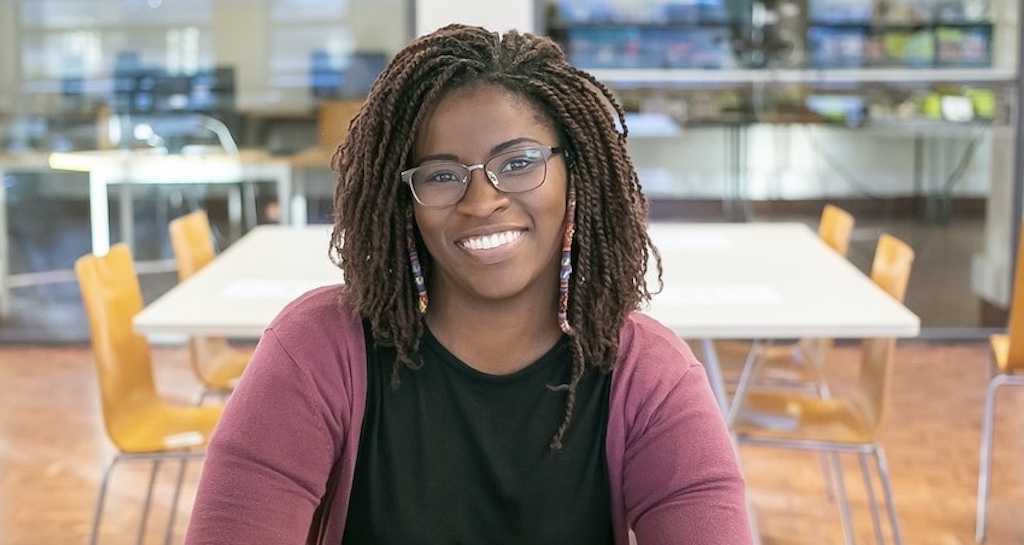 Banking on Bank of America

Over the course of a few weeks, Financial Joy School has been exploring some of the best stocks money can buy. It’s not always easy to know which stocks are solid, whether you’re a seasoned investor or just starting out. Here’s a stock you might not have considered before: Bank of America.

Bank of America was founded in 1904 by an American financier and son of immigrants from Italy, A.P. Giannini. He originally named his bank the Bank of Italy, but it didn’t take long before it became known as Bank of America. In the 1930’s, this bank had already become the largest commercial bank in the world. Giannini grew his bank by making loans to both small businessmen and farmers, until the company was strong enough to buy other banks. These various banks became branches of the Bank of Italy until Giannini brought them all together under the banner of the Bank of America of California.

As Bank of America grew, they continued to make loans, this time with Hollywood and various movie-making studios. In 1958, they created the first credit card ever issued by a bank. In 1991, Bank of America became the first bank to stretch from coast to coast, finally earning the name “Bank of America,” as it had been given.

Bank of America stock has not been perfect. It can sometimes fluctuate with the market, but on the average, this stock slowly and steadily climbs in value. It has shown tremendous growth over the years and is widely considered an excellent stock to buy and own. Why? Because this bank has been around seemingly forever and is a trusted name in the business.

Even though it is slowly growing, Bank of America stock is still considered a “cheap stock,” which makes it highly attractive to all kinds of investors. Depending on how much you’d like to invest, you are able to purchase several stocks at a time while at the same time watch them climb in value. When is the best time to purchase a cheap stock that grows? Right now.

It Won’t Break the Bank

Currently, Bank of America stock is under $100, making it a perfect purchasing price. However, many serious investors believe within the next couple of years this stock could break into the three digits. But even if it doesn’t, the steady climb is what you’re looking for, as well as a stock with longevity. Bank of America has been around for well over a century which means they’re not going anywhere anytime soon.

If you’re looking for a stock with staying power, that stock is Bank of America. It won’t make you rich overnight, but it is consistent, steady, and reliable to invest in. Everyone has heard of it and it’s a smart move if you’re just starting out. It’s not too expensive, which means you’ll be able to purchase several stocks at a time, and then sit back and watch your investments grow.