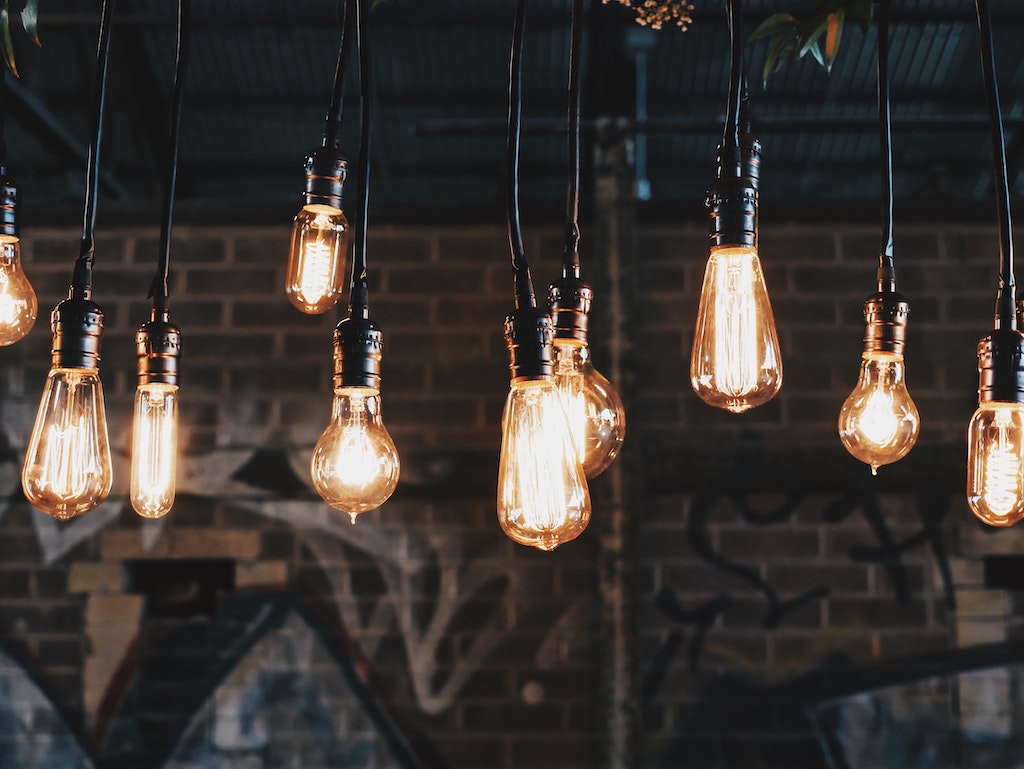 Financial Joy School has been recommending various stocks over the past few weeks as our choices for the best stocks to invest in. Even if you don’t know where to begin when it comes to investing, why not try a company you’ve heard of but might not necessarily think of when it comes to purchasing stock? We’ll share more details on General Electric Stock in this article. Let’s take a look at: General Electric.

General Electric, also known as GE, was originally known as Edison General Electric, which was founded by famous light bulb inventor, Thomas Edison in the late 1800’s. In 1892, the company was incorporated with a few other electric companies, eventually coming to be known simply as General Electric. GE, even since its fledgling days, has always been the hub for amazing new scientific discoveries by in-house scientists due to its industrial research laboratory.

Over the course of the last century, GE has single handedly shaped the way we use electricity while also providing various appliances that help make life easier. These appliances include refrigerators, dishwashers, washers and dryers, air conditioning units, ovens, ranges, and water heaters, just to name a few.

While GE is commonly known for the appliances they supply for everyday households, the lion’s share of GE’s work has been alongside the United States Department of Defense, crafting such things as jet engines, diesel locomotives, power grids, water treatment systems, diagnostic and imaging equipment, and so much more.

GE has built much of the infrastructure of America and that is one of the main reasons this stock is considered the best you can invest in. It is a dependable company with no huge fluctuations in the market, so you won’t have to worry about massive losses. These stocks climb a slow ladder which means they are stable and provide consistent dividends.

Roots in History While Reaching for the Future

GE is a company that’s almost 150 years old. It was birthed in the 1870’s by Thomas Edison himself and has always had its eye on the future. They are constantly innovating, they are not merely a stagnant utility company, nor do they simply make household appliances. GE actively works with the United States government to create and improve the moving parts of our nation, and that impacts all of us as a whole on a daily basis.

This historic company, founded by a genius, has stuck around through perpetuating that genius with its forward thinking. General Electric has been around longer than anyone can remember, therefore we know this company will not go under.

In fact, General Electric’s stocks are considered value stocks, which means they are priced well below their peers in the market, yet they return higher gains. Someone who might not have a great amount of money to invest would be smart to put their money into GE stock, as they’ll purchase it at a decent price and sell it one day with a marvelous return. For a rock solid stock that stands tall above the rest, General Electric is a sure bet.