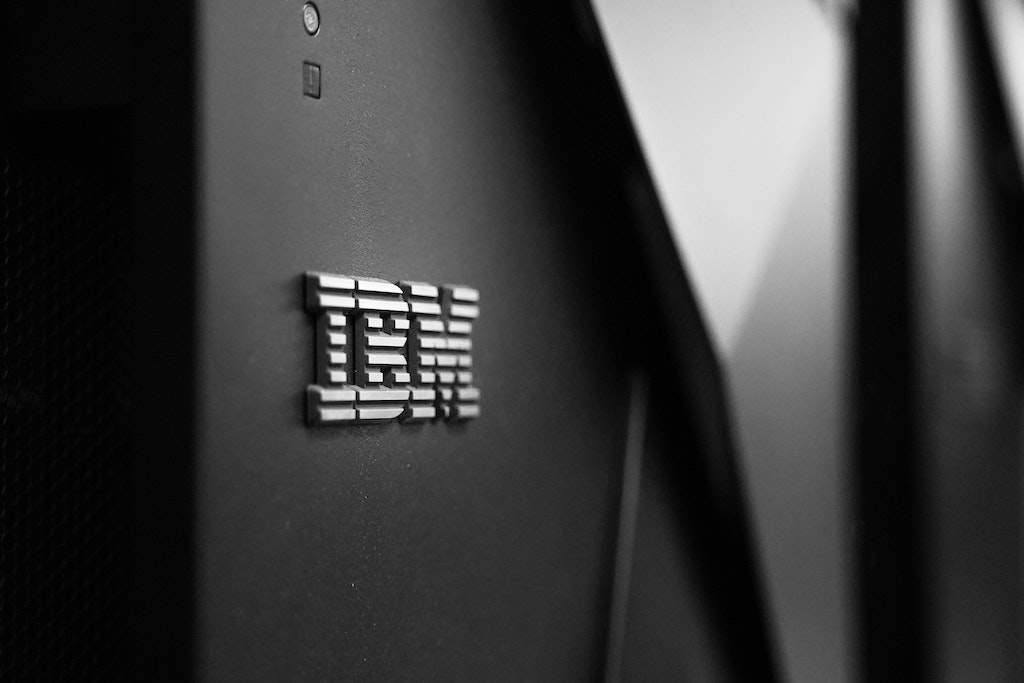 IBM: Into the Big Blue Yonder

IBM: Into the Big Blue Yonder

Financial Joy School has been looking at different stocks and recommending the ones we think will give you the most bang for your buck. Are you brand new to the investing scene or are you an investment veteran? Either way, you’ll find a wealth of knowledge here to help you make an informed decision with your investments. Let’s consider: IBM.

IBM has been around for well over a century. This makes a great case for its stability and sustainability as a company. IBM was founded in 1911 as the Computing-Tabulating-Recording (CTR) Company. It was later renamed to International Business Machines in 1924 before coming to be known as IBM.

IBM is responsible for developing the technology for some of the items we use on a daily basis. Famous inventions include: the Automated Teller Machine (ATM), the hard disk drive, the magnetic stripe card, and the Universal Product Code (UPC). Whether we’ve realized it or not, IBM has been a part of our daily lives for years.

IBM Headquarters calls a 283,000 square-foot building in Armonk, NY home. Employing over 345,000, the company is also one of the largest employers in the world.

With well over one hundred years in business, it’s only natural that IBM has rubbed elbows with some well known people. Notable former employees of the company include: Microsoft Chairman John W. Thompson and politician Ross Perot. Other IBM alumni you may recognize include: NASA astronaut Michael J. Massimino, and celebrated musician Dave Matthews. Of course, you may have also heard that Bill Gates has ties to the company.

In 1980, Bill Gates was asked to help IBM with a brand new project—personal computers. Gates developed the software Microsoft Disc Operating System, more commonly known as MS-DOS. It wasn’t long before both IBM and Microsoft became synonymous with computers and technology. IBM was asked to pay a licensing fee for their copies of the software and the rest is, quite literally, history.

The decision to invest in stock is not to be taken lightly. You want to know the stock you’re investing in is stable and will fatten your wallet, not make it shrink. Based on previous growth patterns, IBM is expected to give a strong financial performance this year, making it a solid selection to be the next stock to add to your portfolio. With the expectation that IBM will increase their revenue of about $3 billion through the year 2024, investing in this company would be an incredibly wise move.

Additionally, longevity and a solid foundation are great qualities to look for when deciding to invest in a stock and, without question, IBM definitely has both.The company has risen to be a household name and will surely be around for many more years to come.