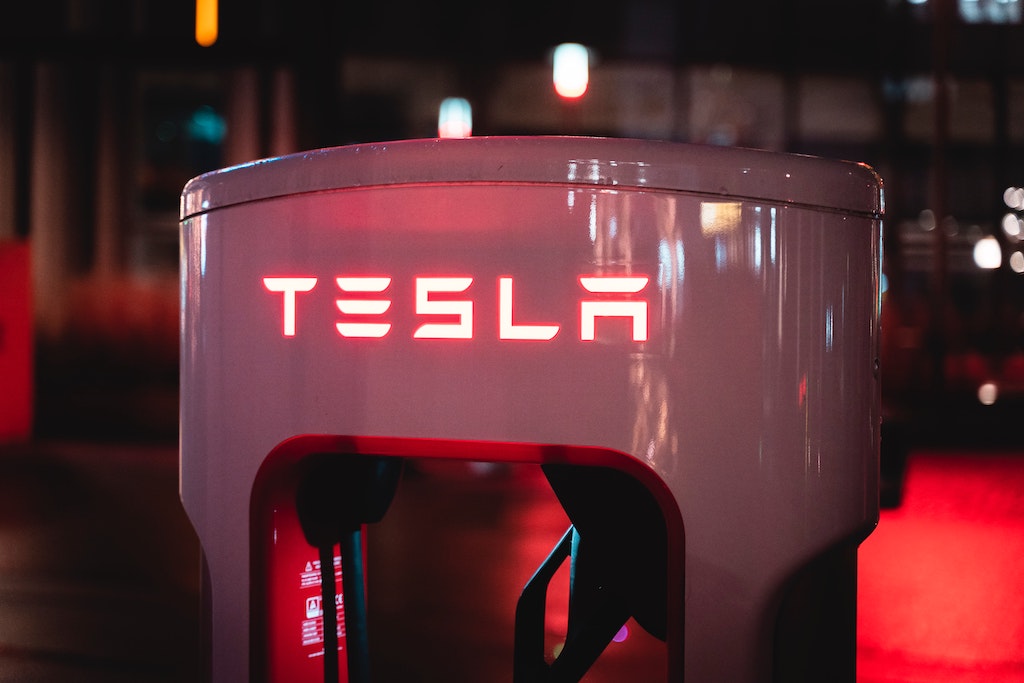 Tesla Coils Up as One Electric Stock

Home » BLOG » Tesla Coils Up as One Electric Stock

Tesla Coils Up as One Electric Stock

Financial Joy School is overjoyed in recommending some of the best stocks on the market to invest in no matter your investment history. With our choices, you’ll be assured these stocks are solid and not going anywhere. This week, we propose a company that most have heard of but might not have considered purchasing their stock: Tesla.

No, we’re not talking about Elon Musk, we’re talking about electrical genius Nicola Tesla. Born in the Austrian Empire in 1856, Tesla emigrated to the United States in 1884 and worked for a time at Edison Machine Works before striking out on his own. A brilliant scientist, Tesla invented an induction motor that used alternating current (AC), and developed the Tesla coil which produces electricity arcs that resemble small bolts of lightning. He also invented technology ahead of its time that aided with both AC generation and transmission.

Nearly one hundred years later, a new company seeking to make eco-friendly electric cars decided to name itself after this famous inventor/engineer whose name is synonymous with electricity. Thus, in 2003, Tesla Motors was born.

In 2017, Tesla Motors officially changed its name to Tesla, Inc., to better incorporate all this company does in the field of electric power. Nowadays, one cannot help but think of electric cars and Elon Musk being associated with Tesla. But did you know they have poured themselves into clean energy as well?

These days, Tesla, Inc. not only manufactures electric vehicles, but also solar panels, home power storage, batteries for cars, and services such as Powerpack for businesses, Powerwall for private homes, and Solar Roof, which is an entire roof designed to absorb solar power rather than installable solar panels. Tesla, Inc. has dedicated their focus to getting the world off fossil fuels and onto clean, renewable energy through solar and electric power.

Tesla, Inc. is considered a “Strong Buy,” having achieved a Zacks Rank #1 rating. This means these stocks have a trend of climbing upward in estimated earnings, which deeply—and positively—affects the stock price, and that is very good news for you.

Tesla, Inc. as a whole, has been around for about twenty years. Once again, the name “Tesla” is associated with all things electric. They have explored manufacturing sustainable batteries as well as harnessing solar power which makes them a pioneer in clean, electric power. No other electric company, except perhaps General Electric, can touch Tesla when it comes to their dedication to purging the world of fossil fuels.

When it comes to buying stock, it pays to invest in companies with a mission you believe in, Tesla, Inc. is one such company. Not only do they build cars with no emissions, they also innovate creative new ways to harness energy, and they do so cleanly. Their company’s mission aligns with the good of our planet, and that makes Tesla, Inc. not only a fantastic stock to purchase, but a smart one as well for building generational wealth.