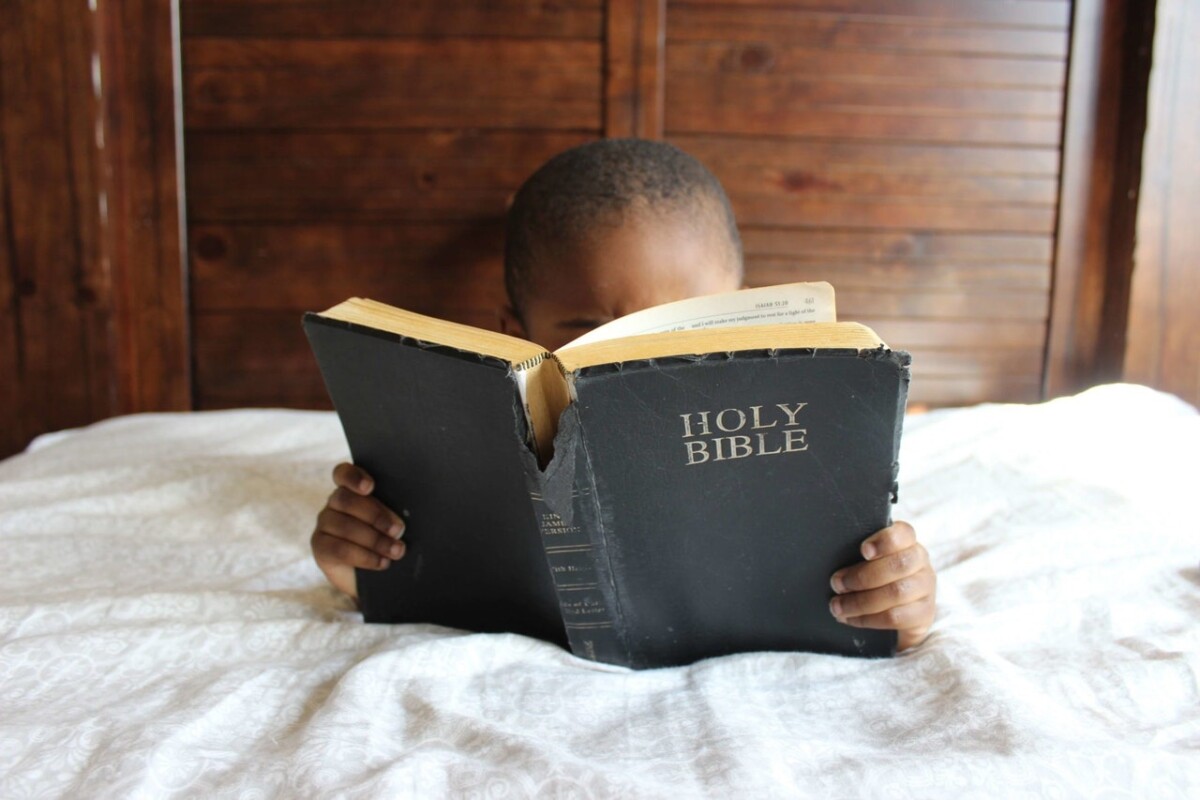 Slavery was officially abolished in 1865; however, major financial institutions still manage to reap the rewards off our people’s backs today.

Society works overtime to paint the narrative that slavery was an isolated situation where enslaved people were abused until the abolishment of it, trying to untangle slavery from the construction of America as we know it.

Some argue that anything that happened after slavery resulted from poor choices, whether physically, emotionally, or financially, made by Black people that are no one else’s fault but their own.

But the anguish that Black people were forced to endure played a vital role in constructing the American economy. So much so that the effects of slavery and oppressive laws made afterward still affect the Black community in the present time.

The institution of slavery allowed for generational wealth disparities between blacks and whites because it enabled white people to take the wealth they earned from our black bodies and the labor we embodied and put it towards stocks and investments.

At the same time, we were still viewed as cattle. But it didn’t end there. When slavery was abolished, white people rushed for ways to still make money off of us because we were the core of the economic structure. So, when people say why don’t we have more black investors, they must look at the problem.

The railroad system was built to ensure the safe transportation of enslaved people and goods. The triangular trade route was a solid investment for white investors, the banks that allowed slave owners to use the enslaved people as assets to their wealth, and collaterals for loans; this was all at stake after the 13th amendment.

Next came the Jim Crow Laws that kept Black people from equal access to jobs and opportunities, making it a struggle to provide for their families. Not to mention the ongoing violence against the Black community, making the idea of black investors take a backseat to any and everything else.

Even in my own family, any financial decisions that could leave you vulnerable were frowned upon. My grandfather advised my father not even to have a bank account, as everything he worked for would be put in the hands of someone else. I didn’t have access to black investors because of the fear of investing and banking within my family.

So the idea of black investors in the stock market quite possibly could give my grandfather a heart attack. This sentiment rings true too many Black households because investing and taking financial “risks” is viewed as a privilege.

Like Singletary mentioned, one financial workshop isn’t going to wash away decades of financial vulnerability and wariness. We need to be educated on financial awareness and offered opportunities that our ancestors were not afforded.

There needs to be economic equality, financial education, reparations, and advisors that understand the position that our people are in to feel safe enough to put themselves out there and invest so we can start bridging the gap between racial wealth and build generational wealth in our community.