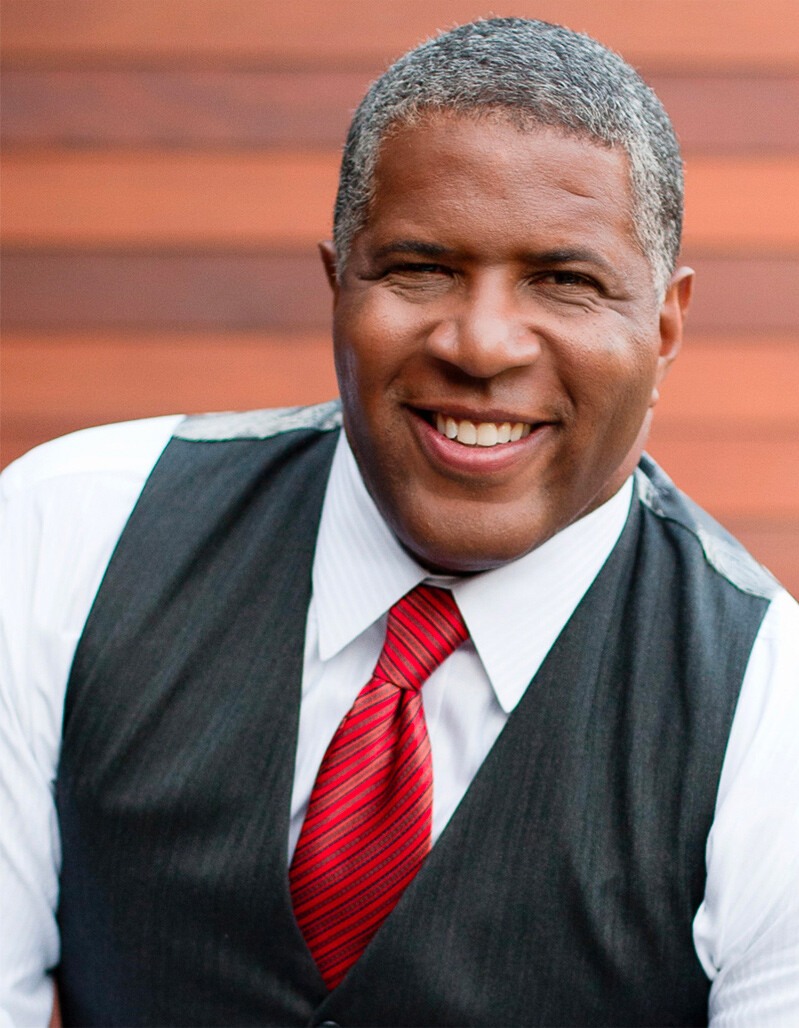 By Ruby TaylorOctober 4, 2021No Comments 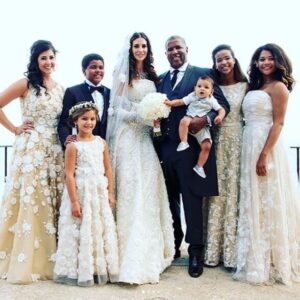 Every week we will release our new weekly series, The Black Generational Wealth Series, which will highlight black families across the globe who has created generational wealth.

This week we are celebrating Dr. Robert Frederick Smith.

Robert Frederick Smith has built generational wealth for many generations to come for his family and beyond. Now, that is the real meaning of an OG. We celebrate his successes and philanthropy. His journey was not easy, and still, he thrived.

Who is Robert F Smith?

Robert F. Smith was born to Dr. William Robert Smith and Dr. Sylvia Myrna Smith. His parents were school teachers, and he grew in a predominately middle-class black community in Denver, Colorado.

Dr. Smith earned a bachelor’s degree in chemical engineering from Cornell University and an MBA from Columbia University. He became a member of Alpha Phi Alpha Fraternity during his undergraduate years.

He was awarded an honorary doctorate from Morehouse College and American University.

How did Robert F Smith become a Billionaire?

After graduating college, he worked for several major corporations. He worked in the Applied Research and Development and Investment Banking sectors.

In 2000, Dr. Smith founded Vista Equity Partners, a global investment firm focusing on private equity and venture capital. He built his company into a multi-billionaire business that is continuing to grow. 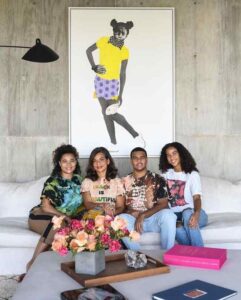 In 1988, Smith married his first wife, fellow Cornell alum Suzanne McFayden. They had a son and two daughters together. After his divorce from his 1st wife, he married Hope Dworaczyk, and they had four more children. He is still happily married to Hope Dworaczyk.

To learn more about this fantastic family and their foundation CLICK HERE https://www.fund2foundation.org/leadership/robert-f-smith/